This 20 year old rum from Damoiseau distillery was bottled from cask #14 in 2018. 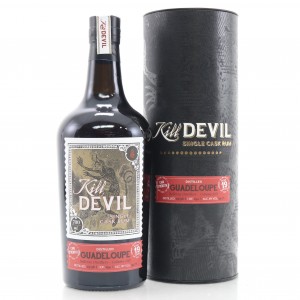 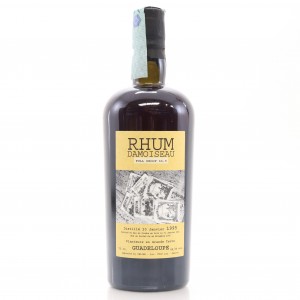 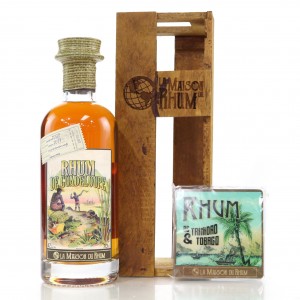 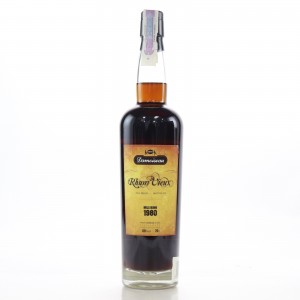