This Caroni was aged 16 years before bottling by Ancient Mariner. 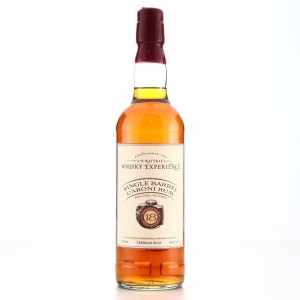 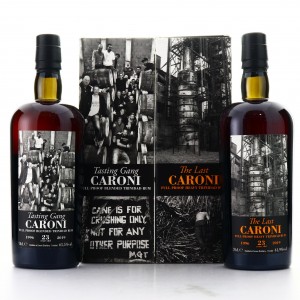 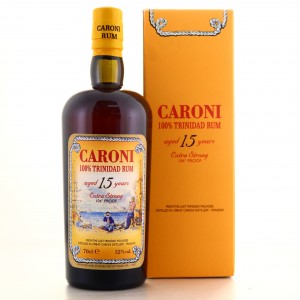 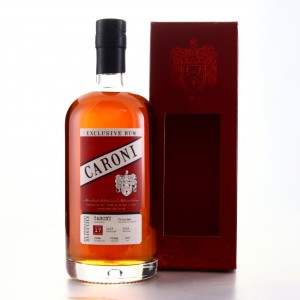