Last Ward is a Barbados pure single rum, and is in the Mount Gilboa style produced by former Mount Gay distillery owner, Frank Ward. He sold the facility in 2014, ending his family's 100 year ownership, and these barrels were purchased by Velier around the same time.

Triple distilled on McMillan pot stills in 2007 and matured in ex-bourbon barrels.

This release is a vatting of the 19 oldest barrels in the 'Last Ward' batch. 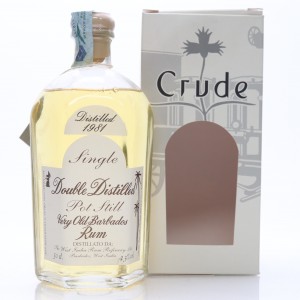 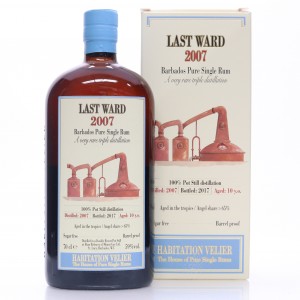 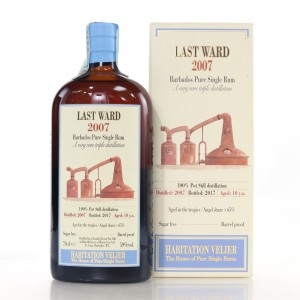 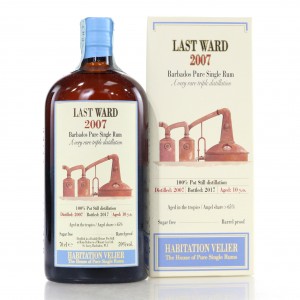