This is the culmination of Gargano's labour of love, the 39th and final Caroni release from Velier. 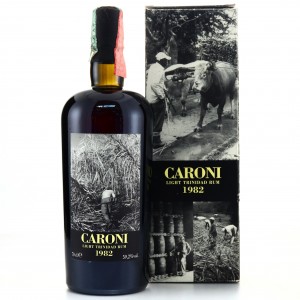 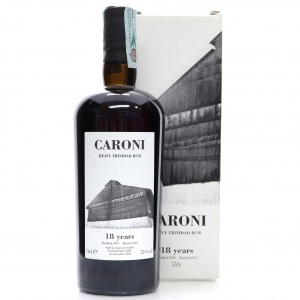 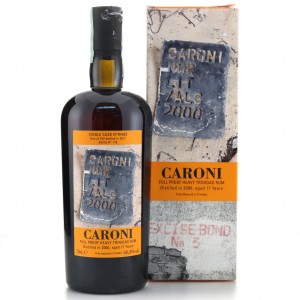 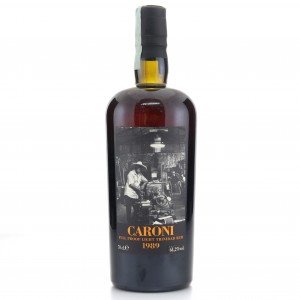