A 2000 vintage, this was bottled by Velier from a stock of 7 barrels which yielded 2700 bottles. 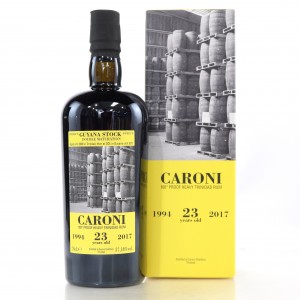 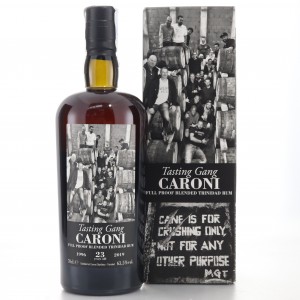 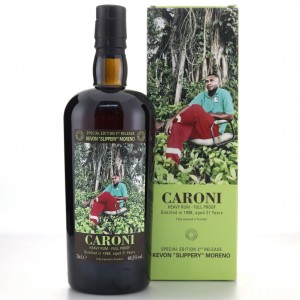 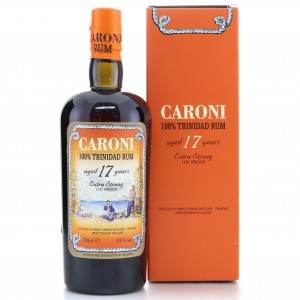