A special 2018 release of Carno extra strong Navy Rum, a collaborative bottling between Velier and La Maison du Whisky (a.k.a. La Maison & Velier). The rum was aged 18 years in Trinidad.

The bottle celebrates the 100th anniversary of the distillery, which closed in 2002.

The packaging is a loving reproduction of the old 1940s bottles, which were imported in into the UK by sugar merchants, Lyle & Tate. 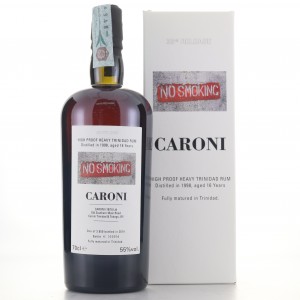 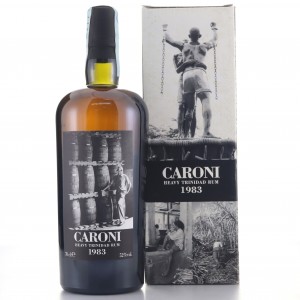 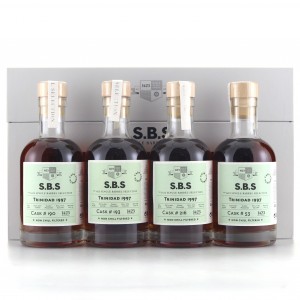 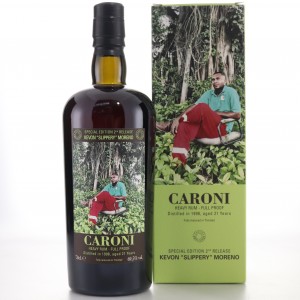