This rum was distilled in Belize at Travellers Liquors in 2007, and was bottled for the La Maison du Whisky series, Transcontinental Rum Line.

Bottled at cask strength, this was 18% aged in continental weather, which allows for a slower maturation than in tropical climates. This equates to 9 years in its homeland, and just short of a further 2 in Europe. Cask #48 was specially selected by The Nectar in Belgium.

The Nectar was founded in Belgium in 2006 by Mario Groteklaes and Jan Broekmans. In addition to being a well-respected independent bottler, they are also one of Belgium's largest wine and spirit importers. 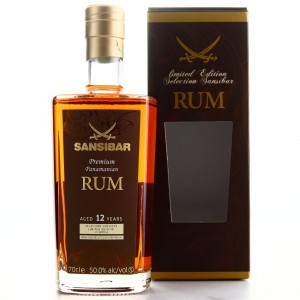 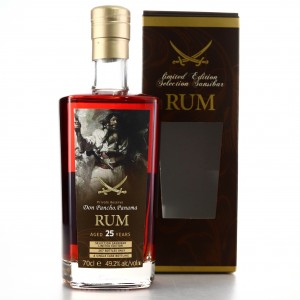 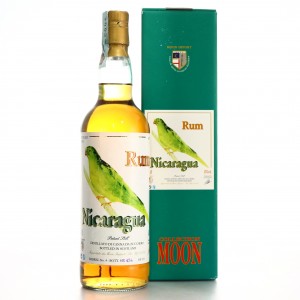 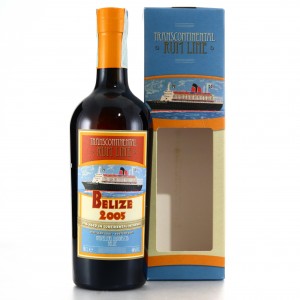