Bottled in 2017 for Velier's 70th Anniversary after 6 years ageing in the tropics. 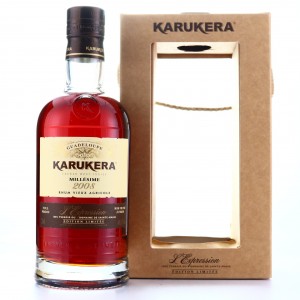 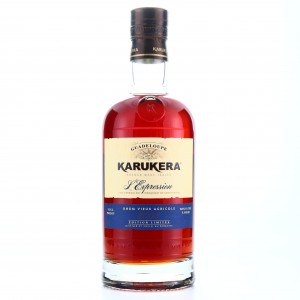 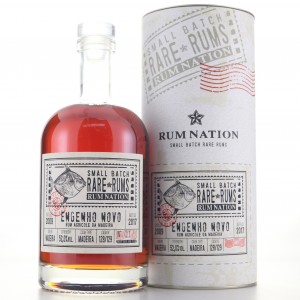 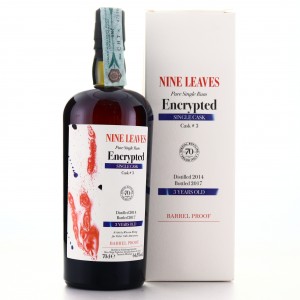