An interesting Jamaican rum from Rum Nation. This is a vatting of two casks from Long Pond distillery, with vintages 1985 and 1986, and a cask of blended Jamaican rum with a 1977 vintage.

Founded in 1999 by Fabio Rossi CEO of Rossi & Rossi and modelled after his highly successful whisky bottling company Wilson & Morgan. Since it's inception Rum Nation has earned a good reputation for producing some excellent quality and value drinking rums, especially at the premium end of the spectrum. 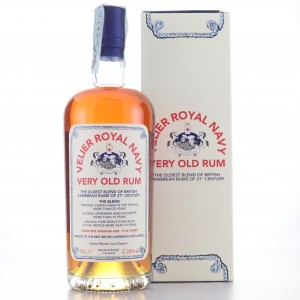 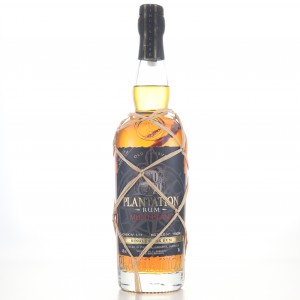 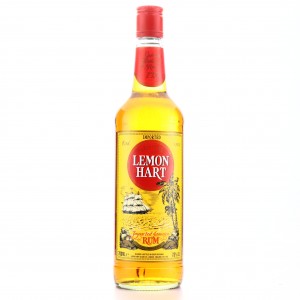 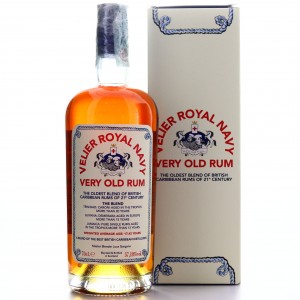