This is an example of the said back catalogue, distilled in St Lucia. Confusingly, this is named for the old Dennery distillery which closed in 1973, and the general consensus is that the liquid is not that old and therefore cannot be from Dennery. The only active distillery in the country is St. Lucia Distillers. 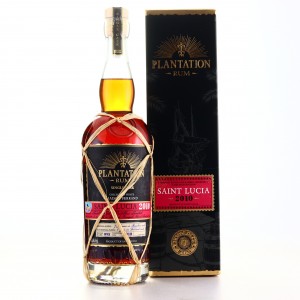 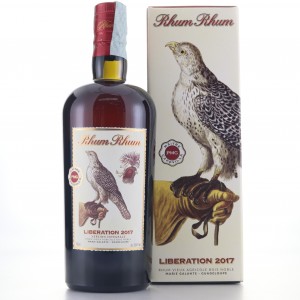 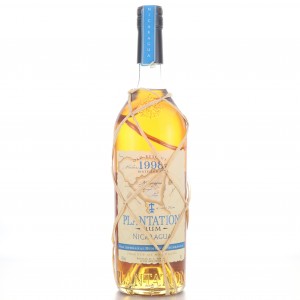 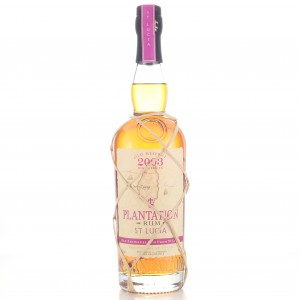