A 1995 vintage rum from the Carrere distillery, home of Montebello in Guadeloupe, produced on column stills using both molasses and agricole bases.

Titled, Basseterre, meaning "Lowland." This was bottled by Velier in 2008. 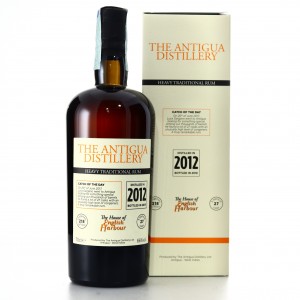 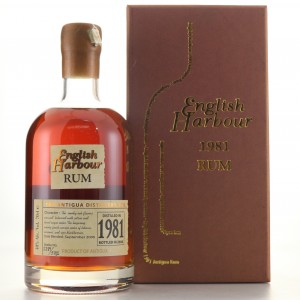 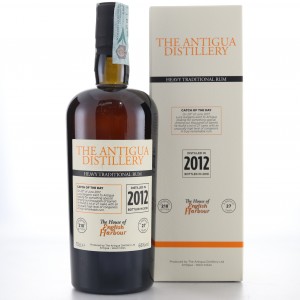 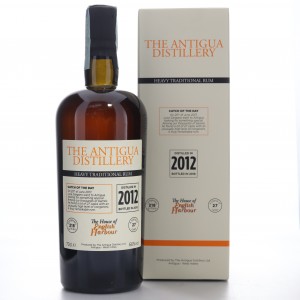