Thankfully, in 2004, Luca Gargano discovered the ossuary of Caroni's warehouses filled of barrels of the legendary heavy rum, quietly ageing. Since then we have seen a number of outstanding releases, proving increasinglt popular with collectors and drinkers alike. 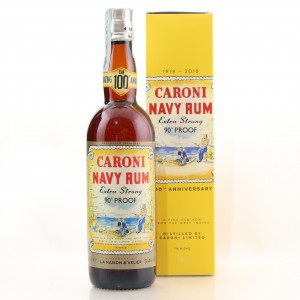 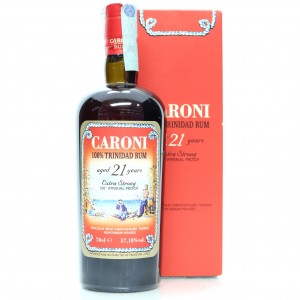 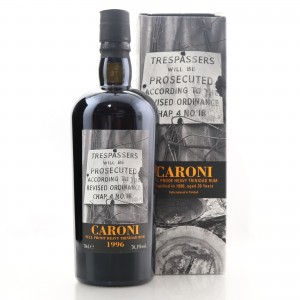 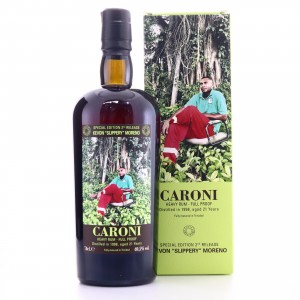