A bottle of Jamaica rum produced by Appleton for their Edwin Charley Proprietor's Collection. Edwin Charley was the owner of a shop in Kingston, which bore his own name, in the early 20th century. He had a strong repuatation for being a premium rum merchant, who's life-long quest was to blend the perfect rum. His productions became highly sought after, and his business was eventually acquired by J. Wray & Nephew, who honour him with this collection.

This is one of a four bottle series released in 2005, each containing a different rum in a a hand-blown Venetian glass bottle. This is The Enlightenment and features a pot still motif inside the bottle. Other releases are The Foundation (with sugar cane motif), The Virtue (a barrel) and The Transformation (a cane cutter). They are all pot and column still single blends from the Appleton Estate, aside from The Virtues, which is a single cask column still rum. 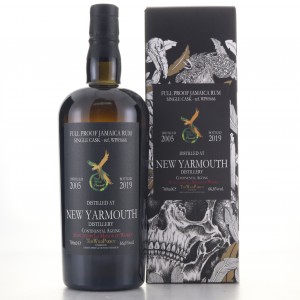 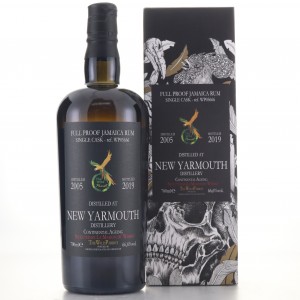 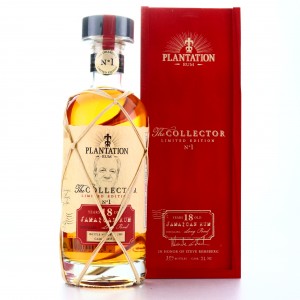 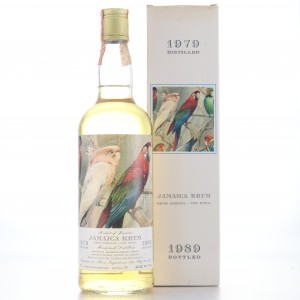