A special barrel proof release from Japan's Nine Leaves rum distillery. Entitled "Encrypted," this rum was distilled in 2014 and bottled at 3 years old in 2017 from cask #3.

This special edition bottling was for the 70th anniversary of renowned Italian importers Velier. 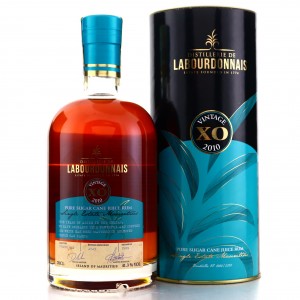 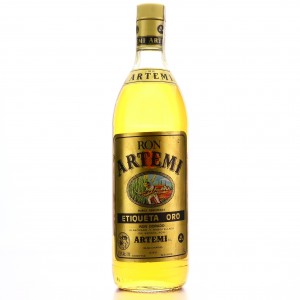 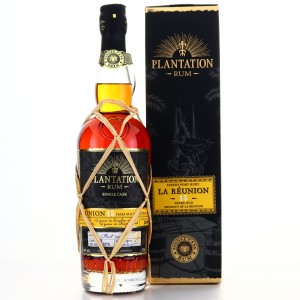 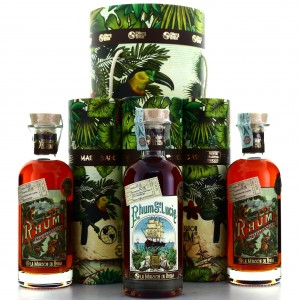