A very special bottling of rum, discovered by Foursquare master blender, Richard Seale, in the reserves of the House of Alleyne Arthur.

The casks were vatted in 1995, with only a few kept aside, which were later bottled in 2001. It is those that this release comprised of, and the bottles were retained until 2015, the 30th anniversary of the distillation. 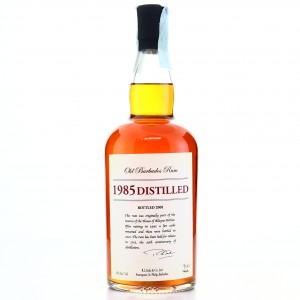 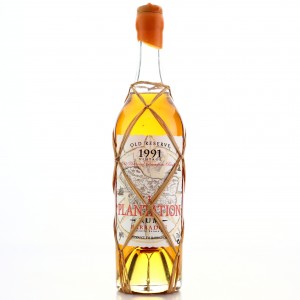 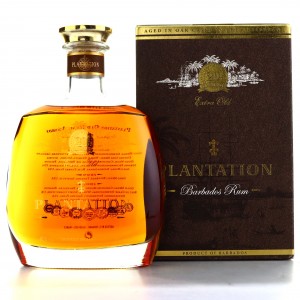 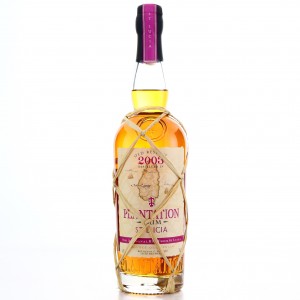