A fantastic independently bottled rum, distilled at Foursquare and aged 6 years before being bottled by Renegade Rum Co. the rum arm of Murray McDavid during their ownership of Bruichladdich.

Murray McDavid were founded in 1996 by Mark Reynier, Simon Coughlin and ex-Springbank distillery Director, Gordon Wright. The company bought re-opened Bruichladdich distillery in December 2000, hiring Jim McEwan as Master Distiller. The company was purchased by Remy Cointreau in 2012, with the Murray McDavid brand eventually returning to Scottish hands the following year. Murray McDavid is famed for coining the term "ACE-ing" (additional cask enhancement) in relation to their cask finishing process, something they continue to use to great effect to this day.

This was finished in a Banyuls cask. 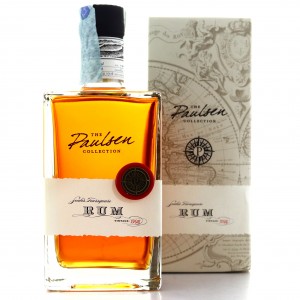 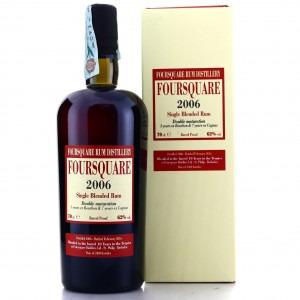 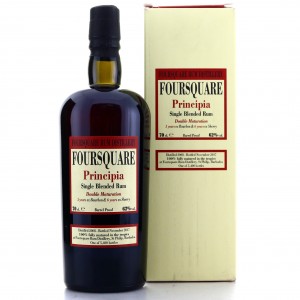 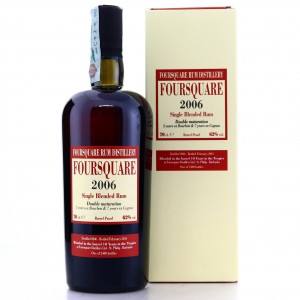