An old bottling of Lemon Hart rum, bottled in the UK in the 1980s.

The rum still exists today, bottled using rum sourced from Diamond distillery in Guyana. This however, is a blend of Bajan, Guyanan, Jamaican and Trinidadian rums. 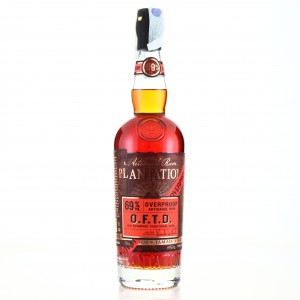 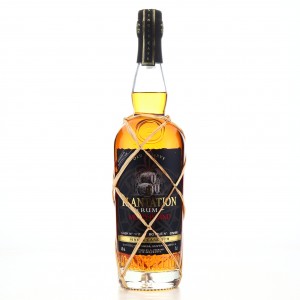 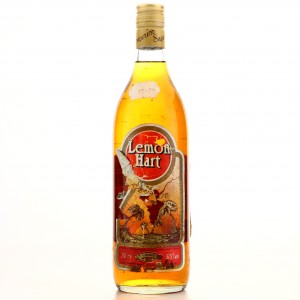 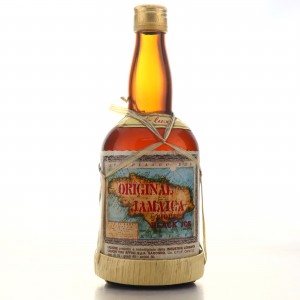