A blend of vintage Jamaican rum, distilled at Long Pond and Clarendon in 2001 and bottled by Maison Ferrand for the Plantation Rum brand.

A well established cognac producer, Ferrand is increasingly involved in rum production, and are now the owners of the West India Rum Distillery, giving them access to stocks of Long Pond and Clarendon through its shares in National Rums of Jamaica.

The rum was tropically aged 11 years in bourbon casks in Jamaica, and a further 24 months in France. 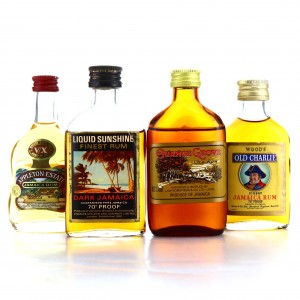 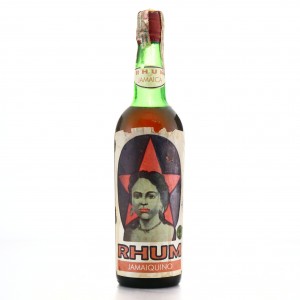 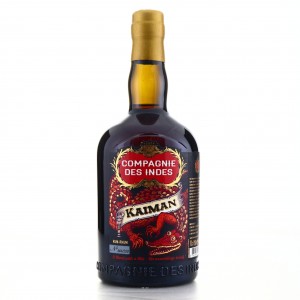 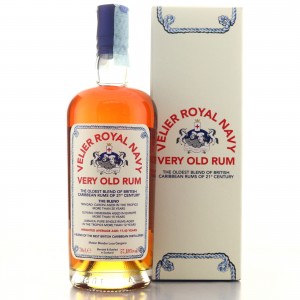