Distilled at the Damoiseau distillery in Guadaloupe, this is a 19 year old from That Boutique-y Rum Company, sister brand to the Whisky and Gin bottlers of the same nomenclature, famed for their irreverent graphic novel style labels.

This release also fell foul of the Bellevue confusion, and the label originally depicted the windmill at the Marie-Galante distillery. The release was promptly re-labelled with this new picture, now showing Damoiseau distillery (with its windmill in comparative disrepair) and a cartoon of the company's Peter Holland looking bemused by a Guadeloupe roadmap. Keep an eye out for the few sold with the old label! 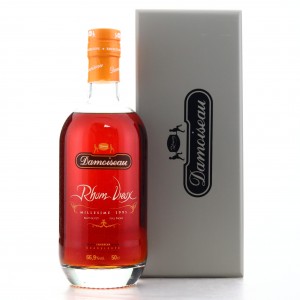 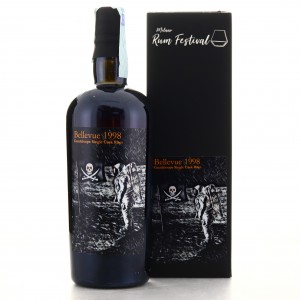