A tropically aged offering, Rum Sixty Six is named in celebration of the year of Bajan independence. This 12 year old was fully matured in small American white oak ex-bourbon casks. 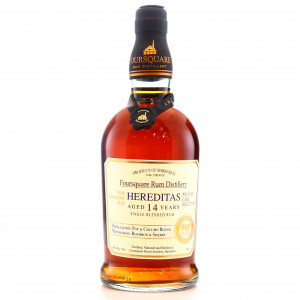 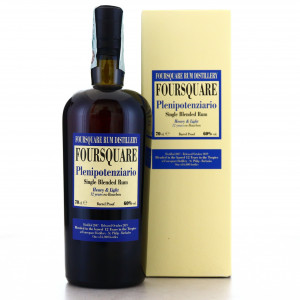 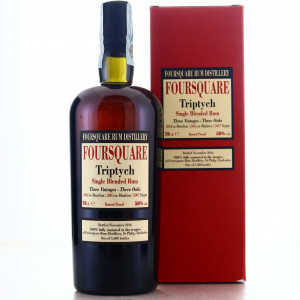 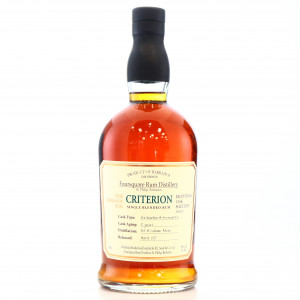