This Caroni 12 year old bottling contains rum distilled in the year 2000 from the last available barrels of 100% Trinidad rum. 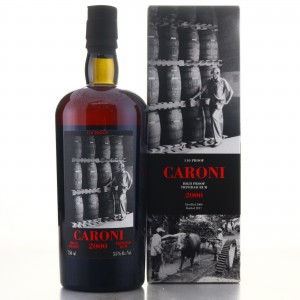 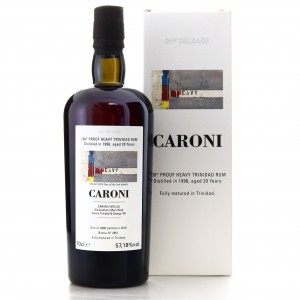 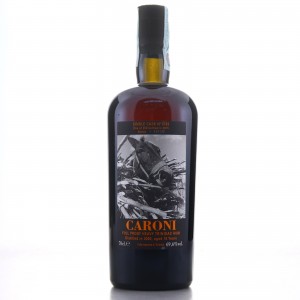 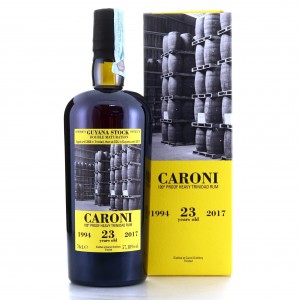