A 1998 vintage, this HTR (heavy type rum) was pot distilled from molasses and bottled from a single cask by Wm. Cadenhead in Summer 2017, the independent bottlers 175th anniversary year. 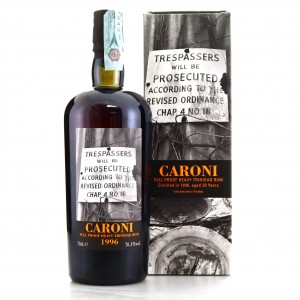 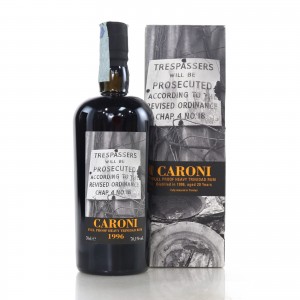 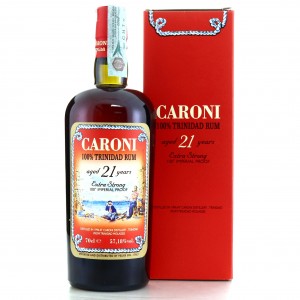 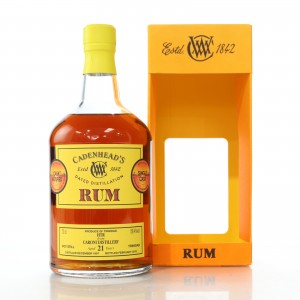