Distilled in 1988, this was aged 15 years this is a blend of light and heavy rum. 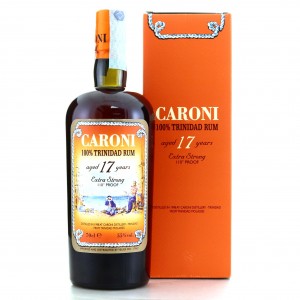 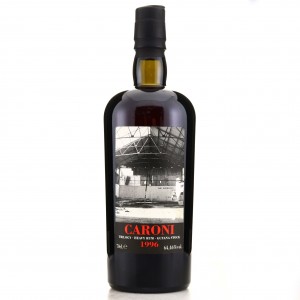 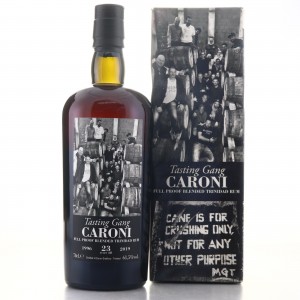 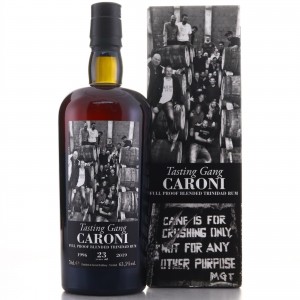