This is a unique blend of barrels bearing both marks, and was produced to commemorate the 60th anniversary of La Maison du Whisky in Paris.

Distilled in 2010 on the double retort pot still, this was fully matured for 6 years at the Hampden distillery. 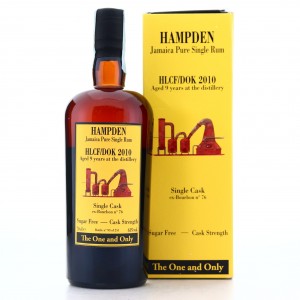 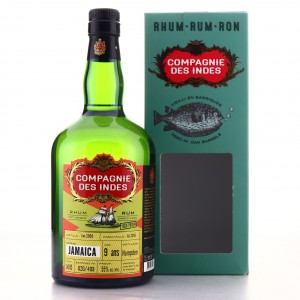 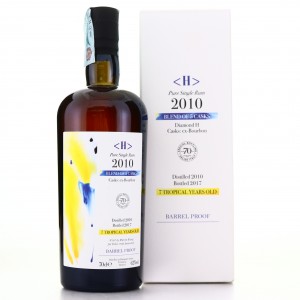 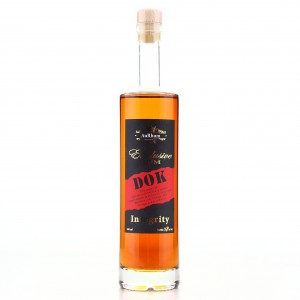