The Rockley Still is a near-mythical piece of machinery. The tiny copper pot still was once used on the Rockley sugar plantation to make rum, and was moved to the West Indiia Rum Distillery on Barbados in the early 20th century. It has however, been inactive for over half a century, with the distillery merely producing Rockley Still "style" rums. This is one of them, and no less of a rarity in its own right. 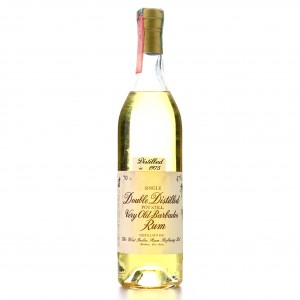 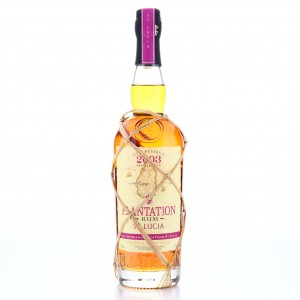 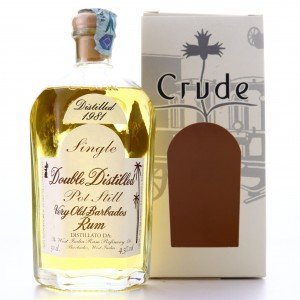 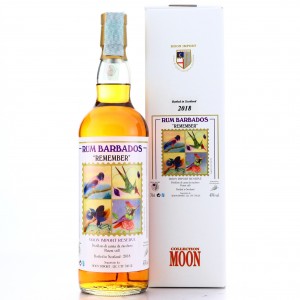