The Forgotten Casks is an extra aged version of the classic Chairman's Reserve Original Rum, bottled from casks left to mature for four years longer than the standard product required. This was owing to a fire at the distillery in 2007 which displaced much of their stock after creating shortages in warehouse space. 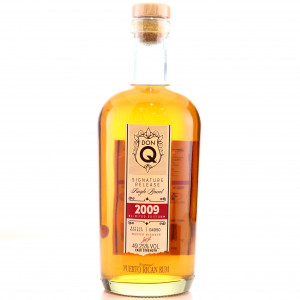 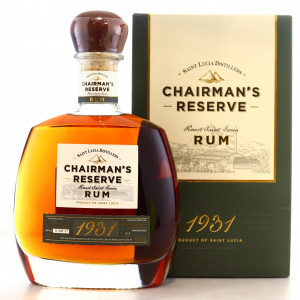 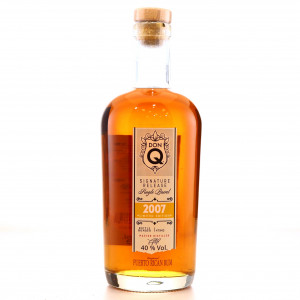 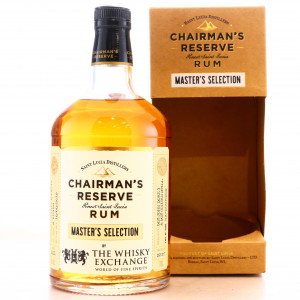