The Foursquare rum distillery is owned by R.L. Seale & Co, a family company with a traceable history of rum making in Barbados dating back to 1820. The modern company dates to the 1920s, when Reginald Leon Seale set up a distribution business in the island’s capital, Bridgetown. The company’s success brought expansion, and through the latter half of the 20th century it acquired brands such as ESA Fields and Doorly’s for its portfolio. In 1995 they opened the Foursquare distillery, converting an abandoned sugar factory in the Saint Philip parish. Operating as double retort pot still and a three-column continuous still, its first spirit was produced in 1996. Foursquare produces Single Blended rum, combining its pot and column distillate both before and after being barrelled, and under the direction of Sir David Seale and his son, Richard, has become one of the most revered producers in the world

Dominus is the eighth release, matured in a combination of ex-bourbon and ex-cognac casks. It was matured for a total of 10 years and bottled in January 2018. 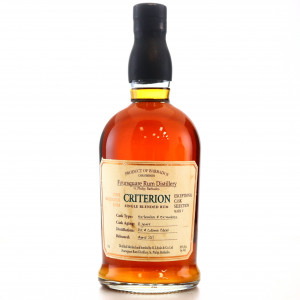 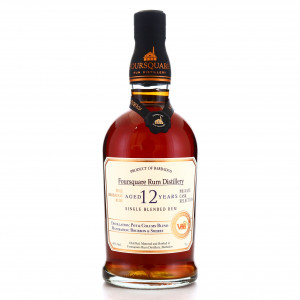 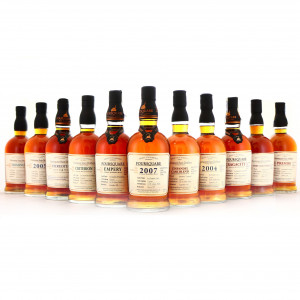 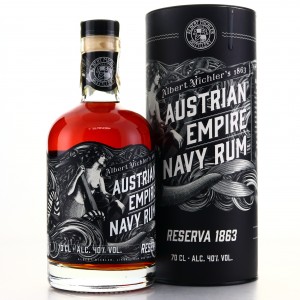