Over the World is the flagship blended rum of the Samaroli company, and has been for a number of years. Released annually and always incredibly sought after, it is produced using rum taken from every conceivable corner of the globe. This is the first edition, released in 2015. Master blender, Antonio Bleve, took rum from each of the other single casks in that year's catalogue, including some well-regarded releases from Hampden, Uitvlugt and South Pacific. 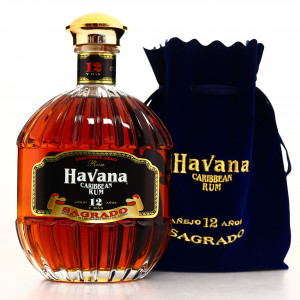 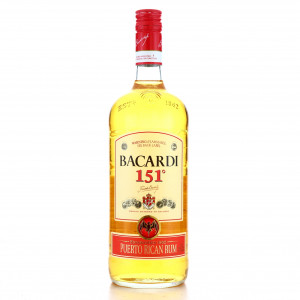 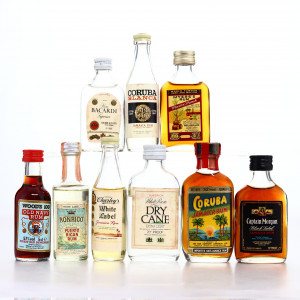 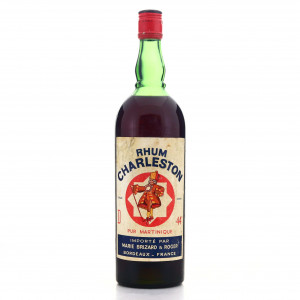