This is a blend of two casks marked EMB, with an ester count of 427.2 gr/hpla. This release was produced by Velier especially for Italian collector, Giuseppe Begnoni. 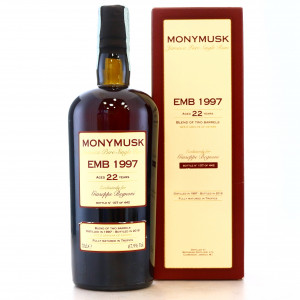 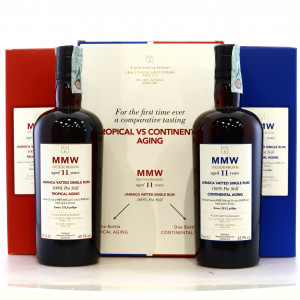 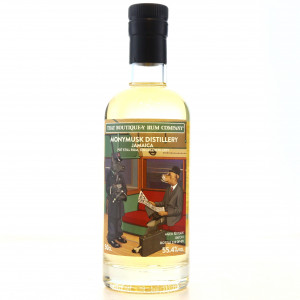 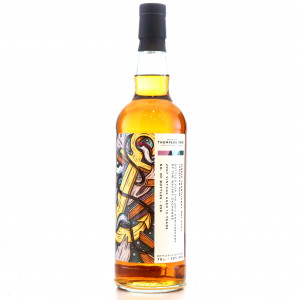