An independently bottled single cask Hampden. Distilled in 2001 and matured 17 years before bottling by Ramseyer's Whisky Connection. One of 380 bottles. 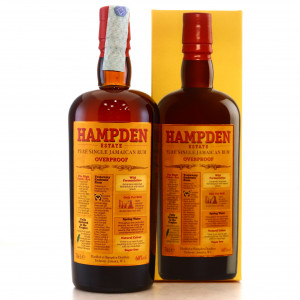 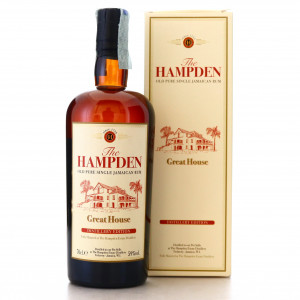 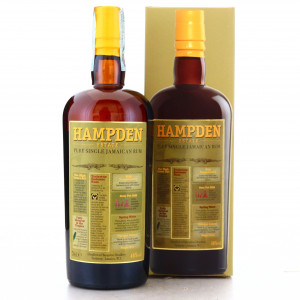 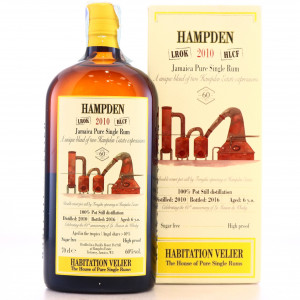