This is a blend of vintage Barbados rum, distilled in 2001 and more than likely sourced from WIRD prior to their acquisition of it. 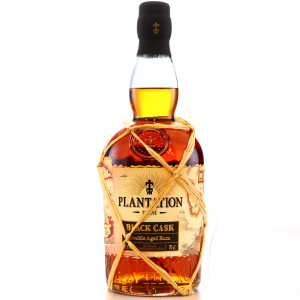