This 9 year old was distilled on the John Dore pot stills and bottled from single cask #26 by Harmonex for their The Secret Treausres brand. 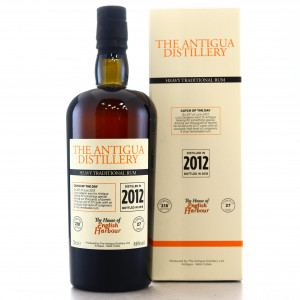 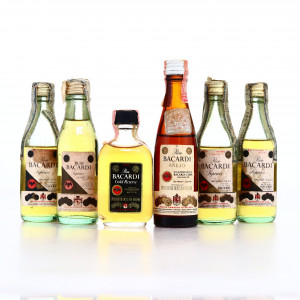 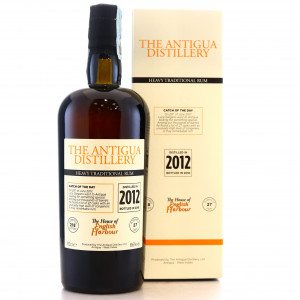 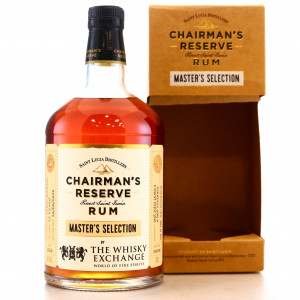