A fantastic piece of distilling and naval history.

Part of a long and storied British naval tradition dating back to 1655, whereby sailors were afforded a daily ration (known as a tot) of rum.

On the 31st of July 1970 - henceforth known as Black Tot Day - the tradition was consigned to the history books and the ration suspended. The wax seal on this flagon bears a 1970 embossing date, making this one of the last examples to be filled.

Thankfully, small amounts of this fabled spirit have survived the decades since such as this one gallon stone flagon, giving you the chance to own a small part of this tradition that has shaped the way many rums are made and enjoyed to this day. 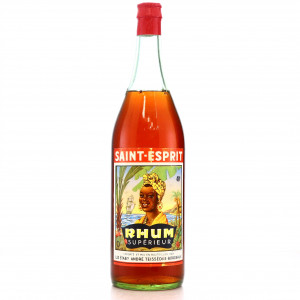 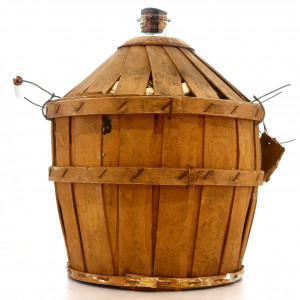 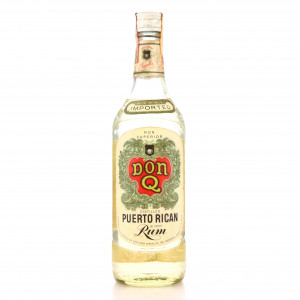 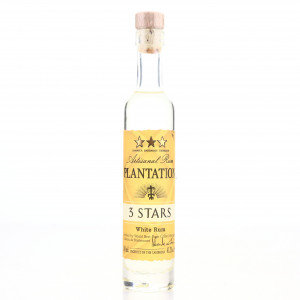