A limited edition expression from the only remaining Trinidadian distillery, this rum was matured in American ex-bourbon casks and finished for 9 months in first fill Oloroso sherry casks. 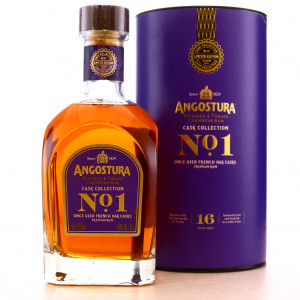 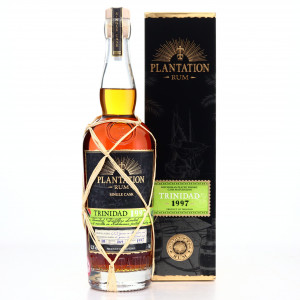 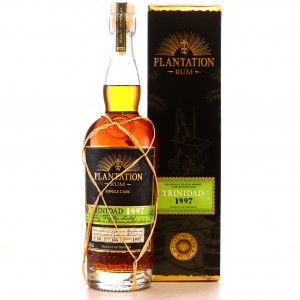 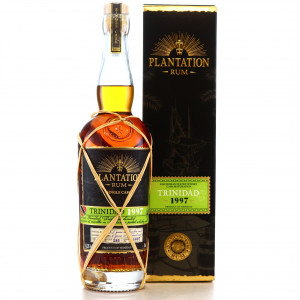