This is part of the second batch of the company's dosage-free Extreme series, bottled in 2017. It is a 16 year old pot still rum from the South Pacific distillery in Fiji.

Maison Ferrand often use their own barrels to finished these rums. This has spent 13.5 years in a bourbon cask in Fiji, and a further 2.5 ageing in Ferrand ex-Cognac wood in France.

The South Pacific distillery is located in Lautoka on the island of Fifi and began production in 1980 in order to reduce their need for imported spirits like whisky and gin. The decision to make rum in addition was logical given the country had an active sugar industry to provide it with molasses. Today it is a subsidiary of the Australian brewer, the Fosters group, who bought the Willowbank distillery in New Zealand from Seagram in 1997, moving its pot stills to South Pacific the same year. In addition, rum is also distilled on a three-column continuous still 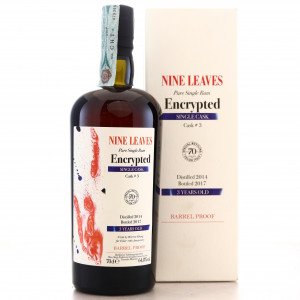 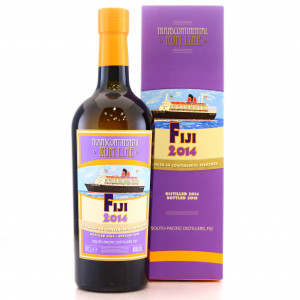 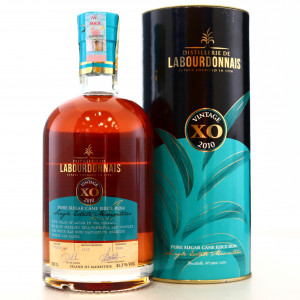 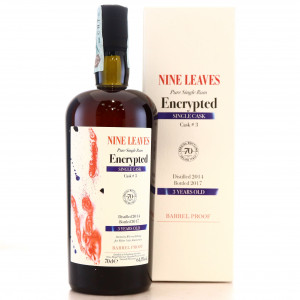