This is part of the second batch of the company's dosage-free Extreme series, bottled in 2017. An 18 year old, this was distilled on the Port Mourant still at Uitvlugt in 1999.  Maison Ferrand often use their barrels to finished these rums. This has spent 15 years in a bourbon cask in the tropics, and a further 3 ageing in Ferrand ex-Cognac wood in France. 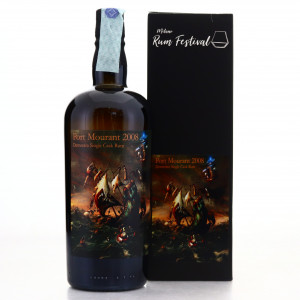 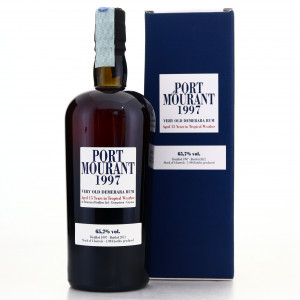 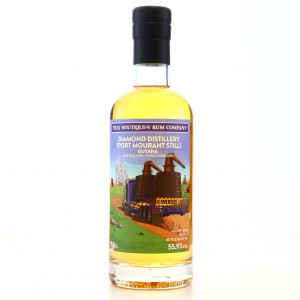 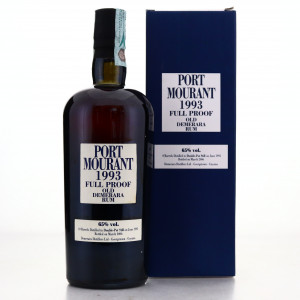