Diplomatico is a very highly respected rum, due to licensing arrangements this goes by the name Botucal in some regions.

This is the super premium expression finished in Pedro Ximenez casks . 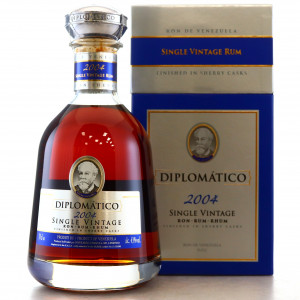 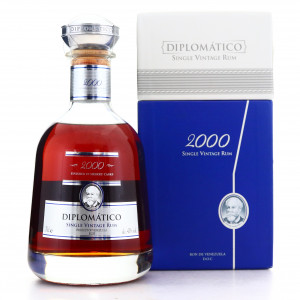 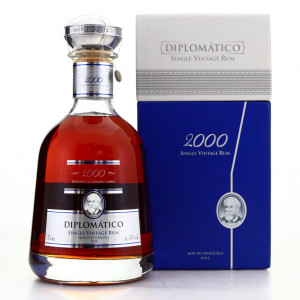 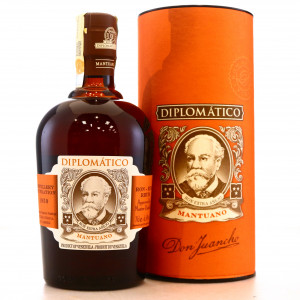