This rum was distilled in the column stills of Trinidad Distillers, and tropically aged 11 years in bourbon casks. It was continentally aged for a further 18 months at Chateuau du Bonbonnet in France. Bottled in 2014 as part of the Grand Cru series (later renamed Grand Terroir). 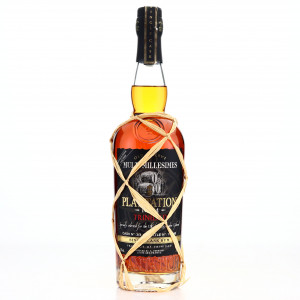 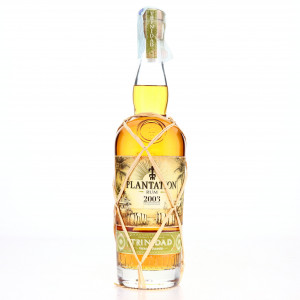 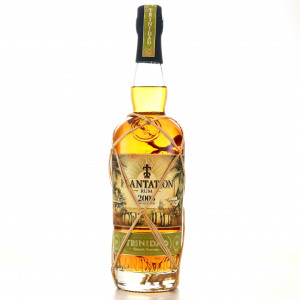