A very rare and unusual expression of Hampden, this is a blended in barrel combination of two cask marks: HLCF identifying a rum with 550 g/hlaa esters, and DOK which indicates 1500-1600 g/hlaa.

Distilled in 2010, this was fully matured for 9 years at the Jamaican distillery. One of only 251 bottles drawn from ex-bourbon cask #79. 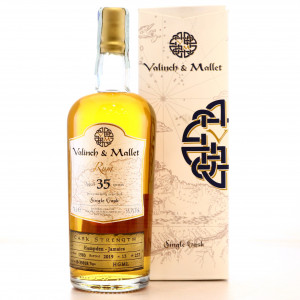 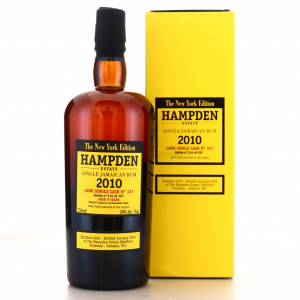 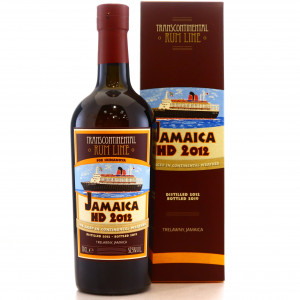 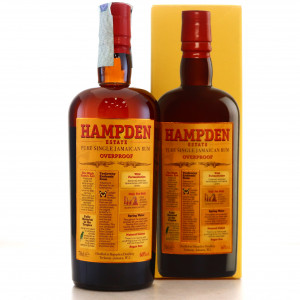