The La Mauny estate was founded in 1749, with distilling first taking place in 1820. Over the next 100 years it was blighted by production difficulties, mis-management and frequent ownership changes, before coming under the control of Théodore and Georges Bellonnie in 1923. They invested heavily, installing a new column still and eventually exporting La Mauny rum around the world in the 1950s. Following their deaths, Théodore’s widow created the BBS group alongside the Bourdillon family, who further modernised the estate with a new three-column still, and broke the rum into the French market in 1977. Today La Mauny is one of the biggest distilleries on Martinique, and since 2019 has been owned by Gruppo Campari. It currently produces the Trois Rivieres and Duquesne brands alongside its own rum.

This is a rhum vieux agricole, bottled after 10 years in cask. 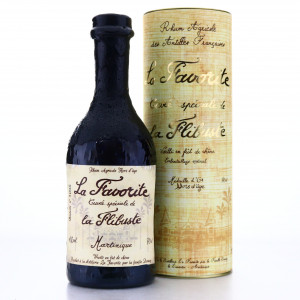 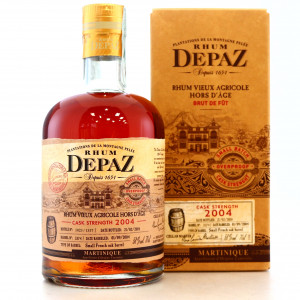 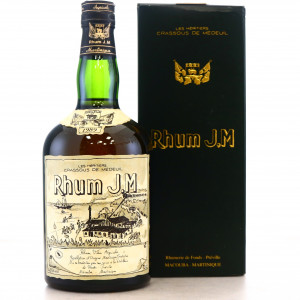 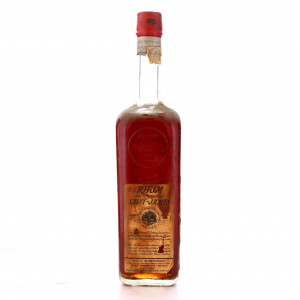