Produced around the late 1960s or early 1970s, this is a tres vieux rum produced by Bardinet, who at the time were the owners of both the Depaz and Dillon distilleries on Martinque. The majority of its Negrita rum was produced at the latter, which has been closed since 2005. 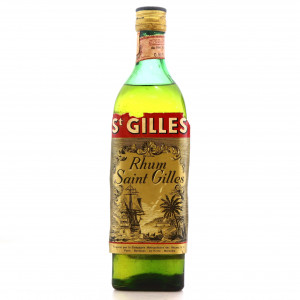 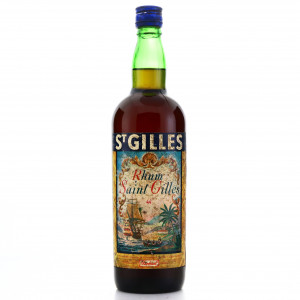