A rare collection of Caroni rum, bottled by  Jack Tar Holdings, a subsidiary of Wealth Solutions in Poland. Titled the Music! Series, this is the first three bottles, each of which has been named after three different genres of music popular around the Caribbean. 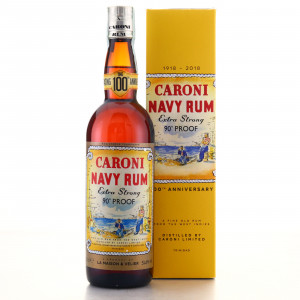 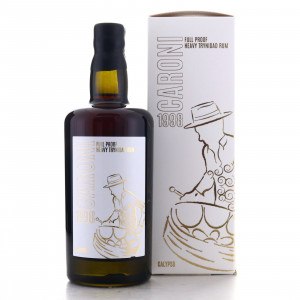 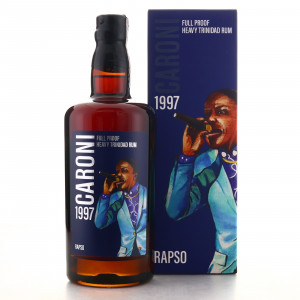 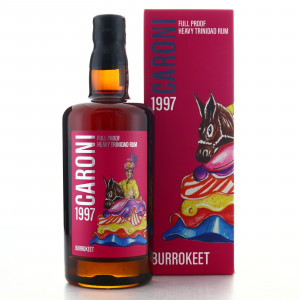