Unusually for an independent bottling, this is labelled after the house brand, Angostura. It was distilled in 2003 and bottled in 2019. It spent its 16 years ageing in a refill sherry hogshead. 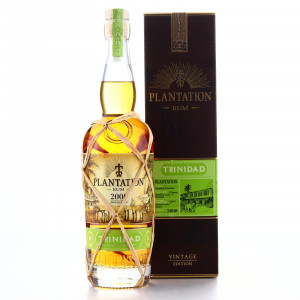