This is an ultra-premium offering blended from some of the company's finest rums. Each comes in a numbered, hand-blown decanter by Paul Miller. Which is presumably why they were still released depsite an obviously erroneous "50cl" bottle size being etched on the front. 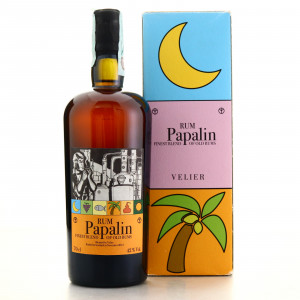 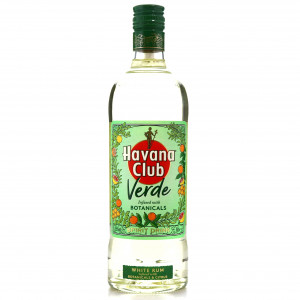 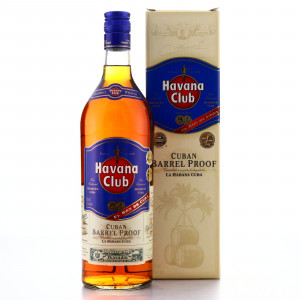 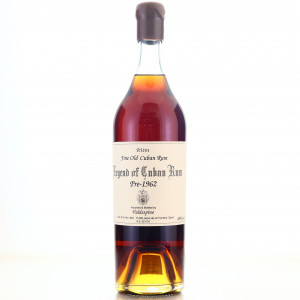