This is an early Plantation release of 1992 vintage Venezuela rum, aged 10 years. 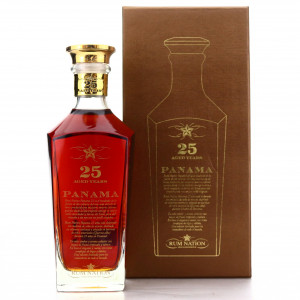 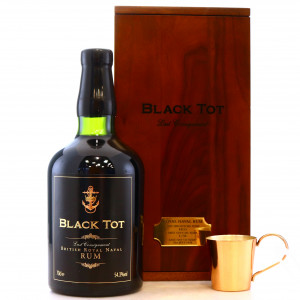 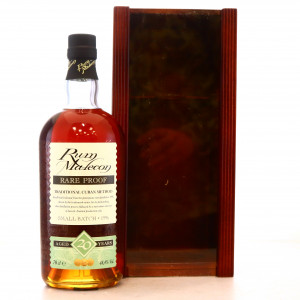 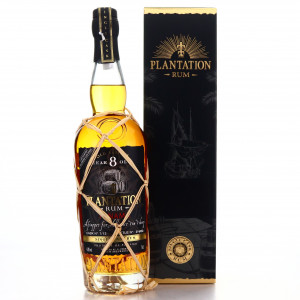