Distilled at Trinidad Distillers, this is an overproof dark rum bottled at a very strong 73%. 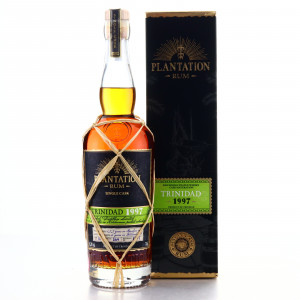 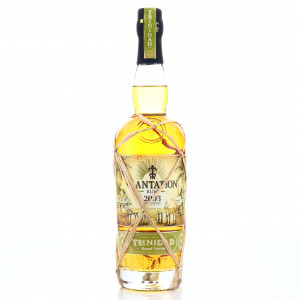 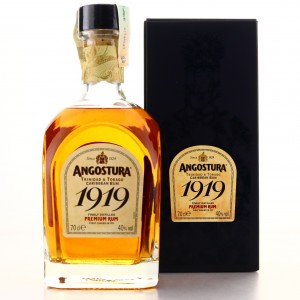 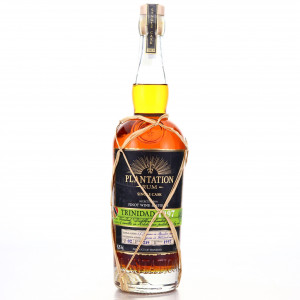