A 1982 vintage rum from the Carrere distillery in Guadeloupe. 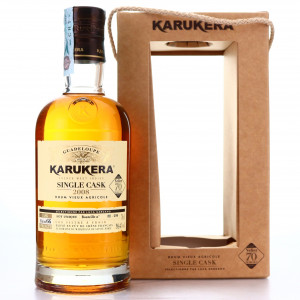 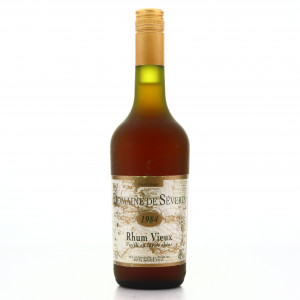 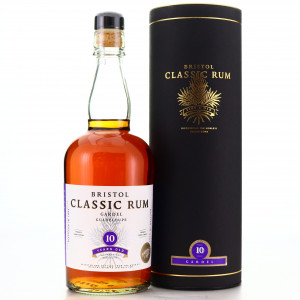 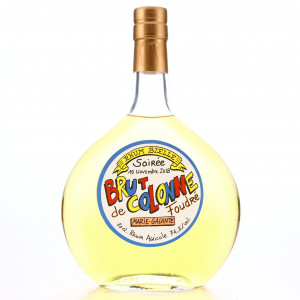