This rum from Damoiseau distillery is one of 250 bottles filled in 2015. 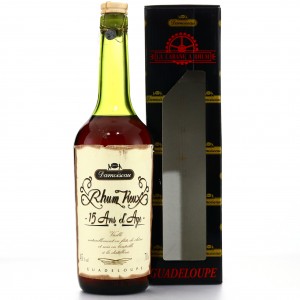 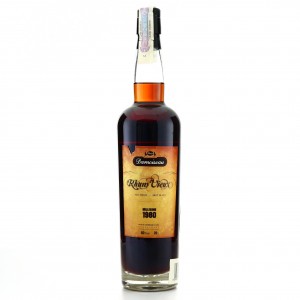 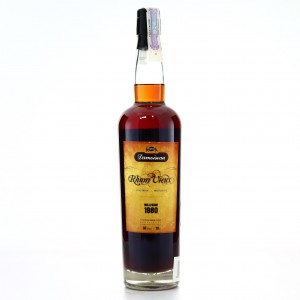