This is a nice selection of older miniatures from bygone product ranges. 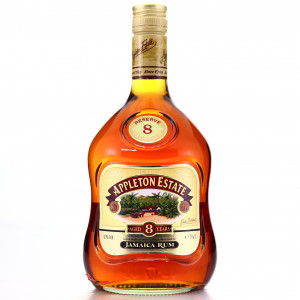 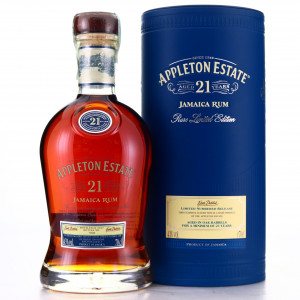 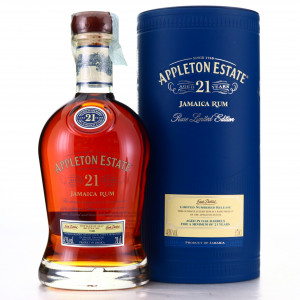 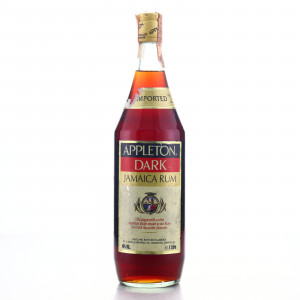