The Habitation Saint-Étienne dates back to the early 19th century, but its focus on rum production dates to 1882 when it was purchased by Amédée Aubéry. This was a period of decline for the Martinique sugar trade, and Aubéry was one of several to see rum as an opportunity to make money from the oversupply of sugarcane. The Aubérys sold up to the Simonnet family in 1909, who retained it into its eventual decline, closing in 1988 after struggling to financially recover from the effects of two hurricanes at the beginning of the decade. The estate was then taken over by Yves Hayot in 1994. Although production of HSE rum was moved to Le Simon, much like the Clément brand it is still aged at its original home, which includes a number of notable cask-finishing experiments. 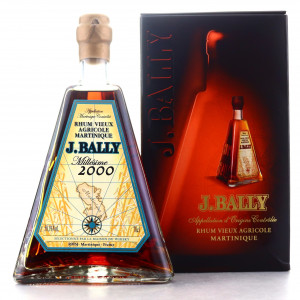 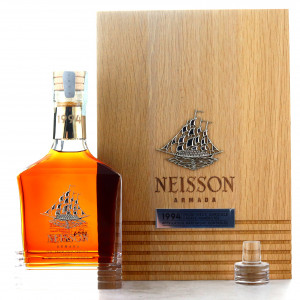 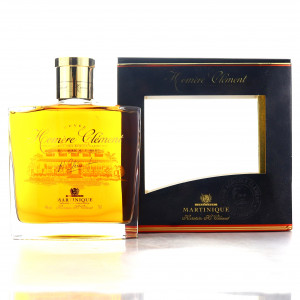 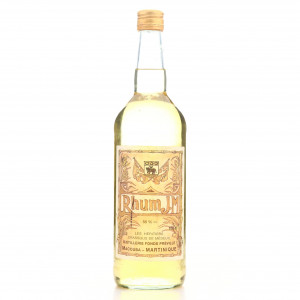